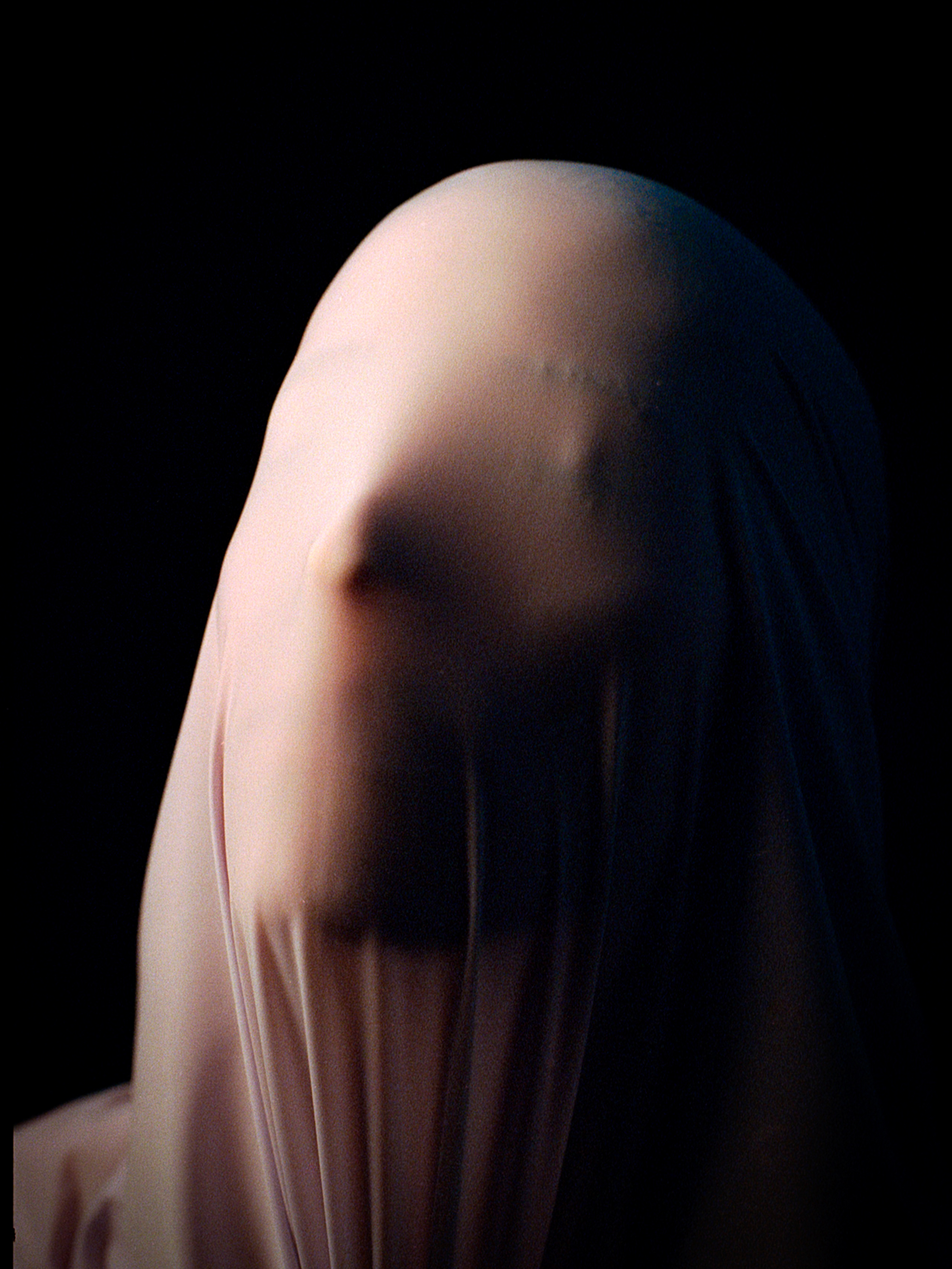 Born in Bogotá in 1984, Mico spends most of his life in Barcelona. His interest in photography began at 2005 and at 2011 he entered the academy where he discovered his passion for analogical processes.

Mico is a portrait photographer who explores topics such as sexuality, identity and hidden emotions. In his work, darkness and the conditions that make us vulnerable and human, are revealed.

The concept of mask as a veiled and developed artifact is present in his quest to discover all those things that fear lead us to hide.

Photographers such as Araki or Newton have been a source of inspiration throughout his career and his travels and taste for portraits have defined his own style.

He is currently exploring the space of the observer and the way is conditioned to interpretate.